check out our general Plant Care Guide
for more information 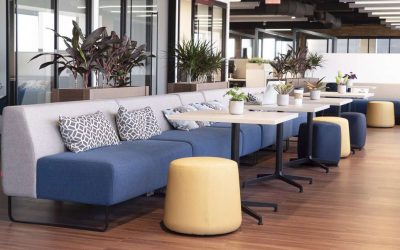 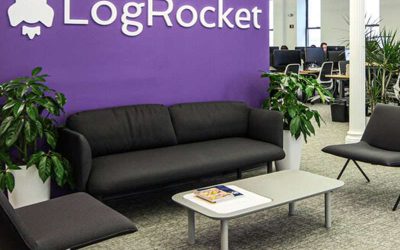 Working With a Fast-Paced Startup 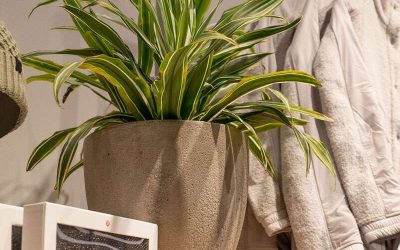 Lululemon designs its stores to incorporate live plants and focuses on biophilic design for an elevated shopping experience. With layout changes and other variables, it’s easy for stores to fall behind on optimal plant maintenance. Garden Streets provide a plant...