check out our general Plant Care Guide
for more information

It’s easy to get caught up in the busyness of day-to-day life and forget to make plans for the many holidays we celebrate each year. But by making it a point to map out your calendar of events and activities well ahead of time, you won’t find yourself in that... 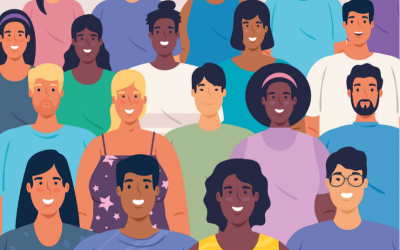 10 Ways to Get Involved During Black History Month

Black History month lands on the second month of the year where we celebrate and acknowledge our historic leaders within the black culture in the US and Canada. February is filled with memorials, historic lessons, and events centered around black excellence. It is... 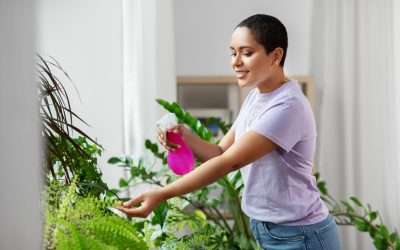 Top 12 Tips for Indoor Plant Care in the Winter

A big part of what we do for employee wellness is designing, installing and maintaining live plants in office spaces.  Their  health benefits to people have been well-documented.  Based on our professional experience taking care of thousands of plants in a wide range...