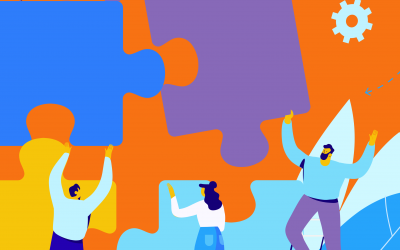 New Team Building Events for the New Year!      It's 2023 and it's time to plan out your team building for the year! Consistent team building is the key to great company culture and employee retention.  Try one of our unique events that are proven to engage...

New Year’s resolutions are a tradition for many people, a chance to reflect on the past year and set goals for the year ahead. While resolutions are often personal in nature, such as committing to exercise more often or eat healthier, they can also be a powerful tool... 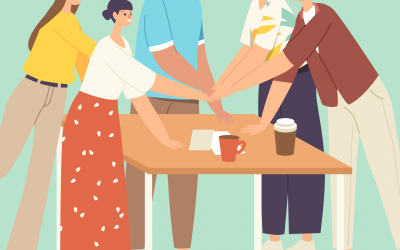 The holidays are right around the corner and if you’ve found yourself a little late to the party on holiday party planning, fear not, we’re here to help!  Here’s our top list of hands-on events that are ready to ship right now and can still make it to your team before...